IQGeo is proud to be honoured for our software technology innovation and our business operations. Below you will find a summary of the awards, certifications and nominations we have received from independent organizations as well as business and technology publications. 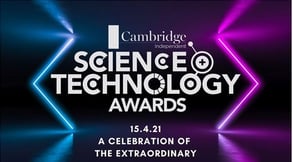 IQGeo are please to announce we have been shortlisted for the Technology Company of the Year for the Cambridge Independent Science and Technology Awards. 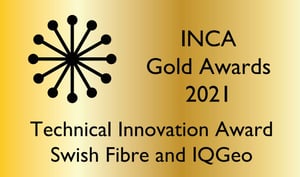 IQGeo and Swish Fibre have been recognized by the Independent Network Cooperative Association (INCA ) with its 2021 Gold Award for Technical Innovation.

Each year IQGeo recognizes a select group of customers that have demonstrated exceptional innovation in the deployment of IQGeo technology and for the significant contribution they have made to the transformation and optimization of their communications and utility networks. The IQGeo team is proud to present our awards to seven exceptional organizations from around the world:

Read more about the 2021 award winners 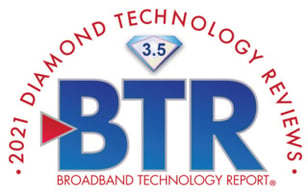 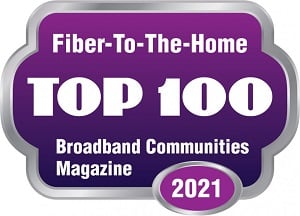 “Building a Fiber-Connected World” is the tagline of Broadband Communities magazine, and each year the Fiber-To-The-Home Top 100 list recognizes organizations that lead the way in this endeavour.

BroadbandCommunities has listed IQGeo's OSPInsight product as one of their “Hot Products” in their 20th Annual list of leading broadband technology and service providers. 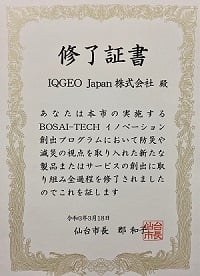 IQGeo is pleased to have been certified by the BOSAI-TECH Innovation Program implemented by Sendai City, Japan. This creative program promotes social and technical innovation for disaster prevention and relief activities using the “Sendai Framework for Disaster Risk Reduction 2015 – 2030”. The IQGeo team in Tokyo completed this certification in support of the damage assessment and disaster response work they are doing together with utility network operators across Japan. 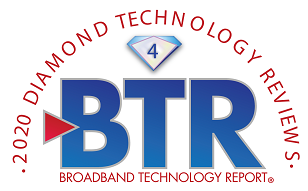 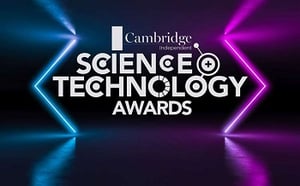 IQGeo has been shortlisted for Technology Company of the Year in the Cambridge Independent Science and Technology Awards. Winners will be announced in 2021.

IQGeo is nominated in three categories for business awards with Business Weekly. The categories include: Young company of the year, Engineering Excellence, and Disruptive Technology. Winners will be announced in 2021.

IQGeo's Network Revenue Optimizer and Capture products were both recognized as among the best in the industry by the 2019 Diamond Technology Reviews.

We are talking about

Creating a resilient, reliable grid with a proactive disaster strategy

The importance of digital twins for telecommunications and utilities